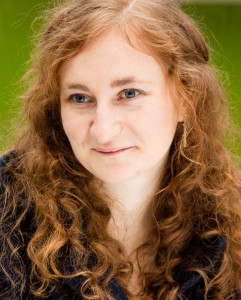 Katy is a choral conductor, arranger and singer living and working in Glasgow. She works with a number of choirs in Glasgow including workplace choirs, chamber choirs and a choral society. Katy is associate conductor with Glasgow University Chapel Choir.

Katy’s arrangements for choir have been published by Sing for Pleasure and Canasg.

She almost has a PhD in seventeenth-century Scottish music.

This stunning setting of what has become known as Burns’ anthem ‘Is there for Honest Poverty’ was created in 2008 for the Chapel Choir by its associate conductor Katy Cooper. It is one of several settings of Burns that she has produced over the past few years.